A flawless guide on how to pick fabulous floors

A flawless guide on how to pick fabulous floors by this freelance property journalist is today’s topic.

It’s a burning issue for us though as we have decided to upgrade our far from flawless flooring and call in an expert.

It’s a question that was sometimes put to me on valuations in my former life as an estate agent – now a freelance property journalist and copywriter – do we replace the flooring?

It’s often a question fudged by estate agents as they don’t want to risk losing the listing by giving what they perceive may be the wrong answer.

So let me give my list of perceptions of flooring choices, pros and cons, as a homeowner, ex estate agent and freelance copywriter whose niche is the property industry: 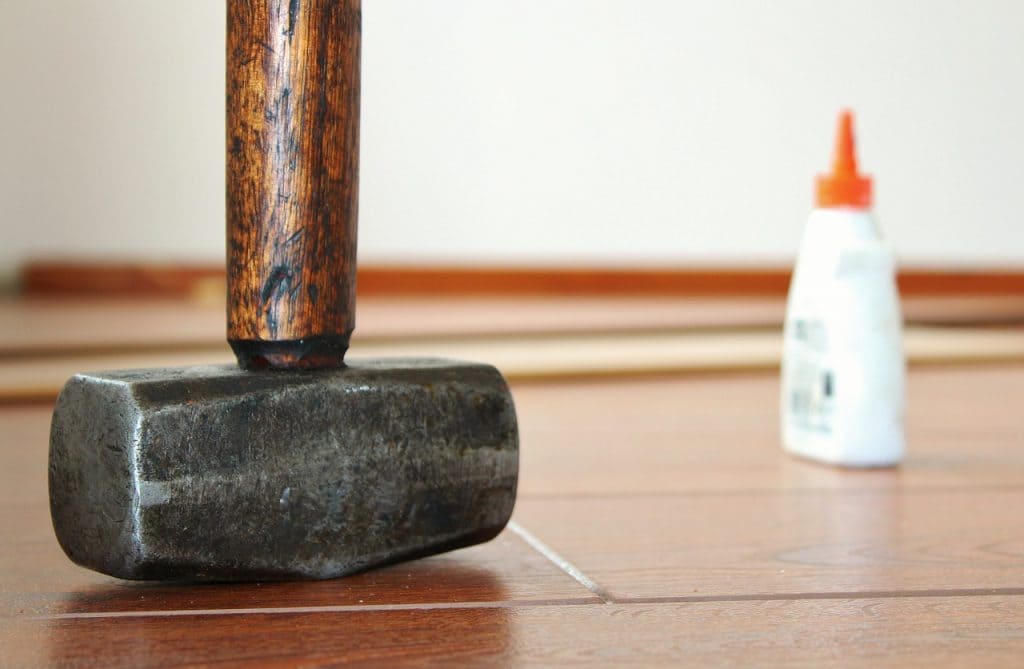 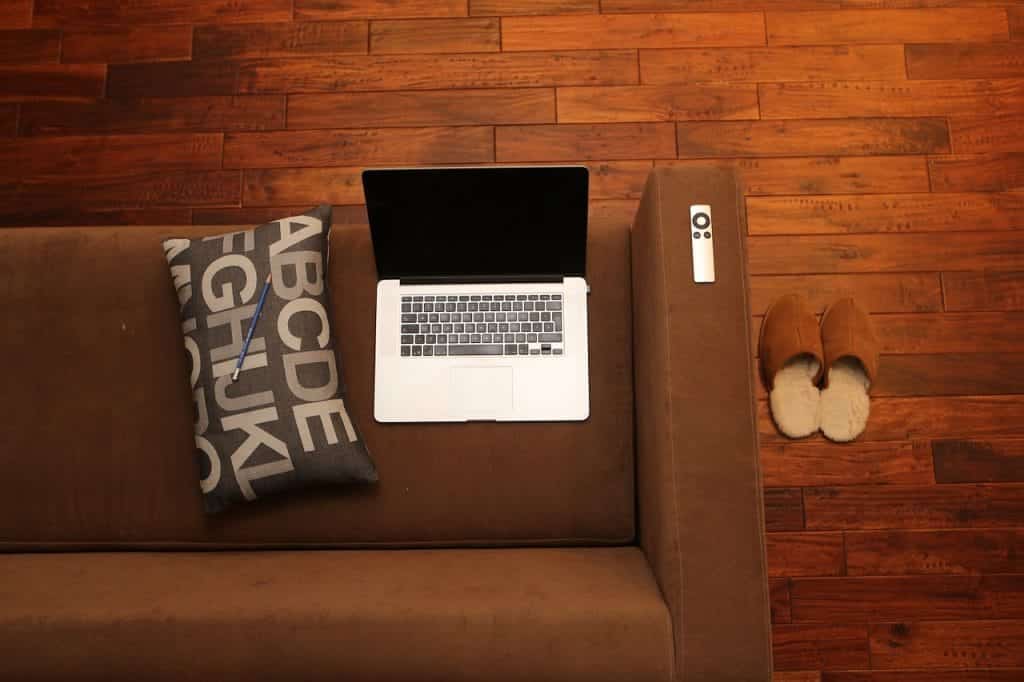 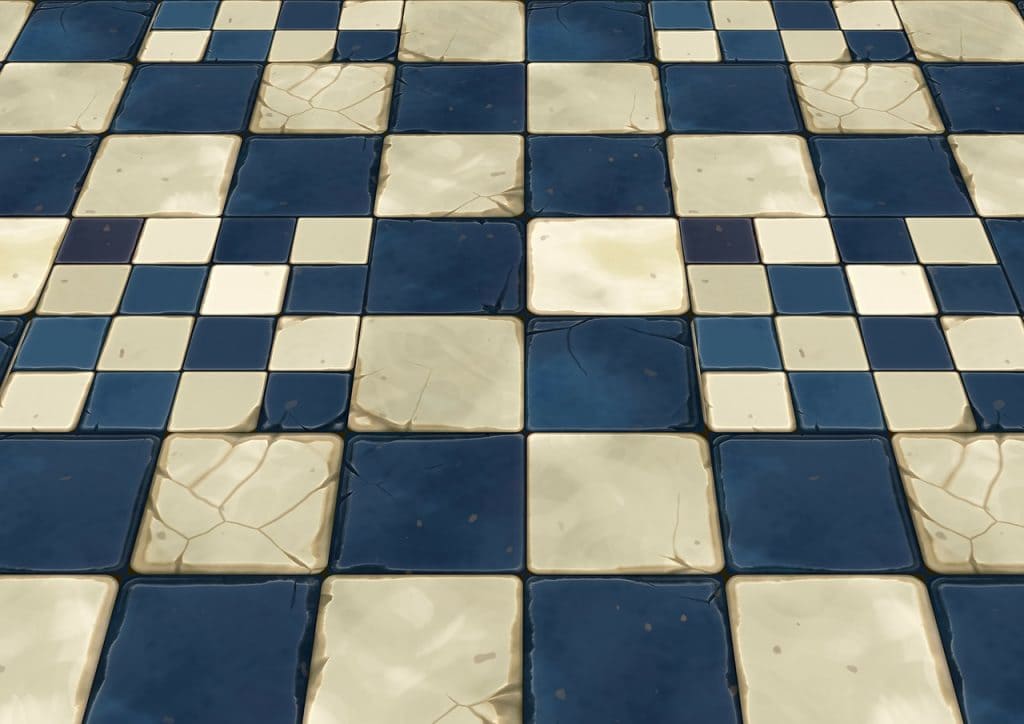 This next Friday, then, this freelance property journalist will go all manual.  I’ll be fetching and carrying, brewing up, shifting furniture, talking screed to Gary of Brabbey Flooring from Lancashire, who is going to transform the downstairs in a uniform pattern of Amtico LVTs.

About the Author: Stuart Walton

This site uses Akismet to reduce spam. Learn how your comment data is processed.

Sign-up to get the latest news and update information. Don't worry, we won't send spam!