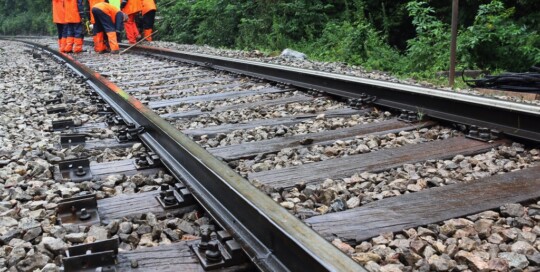 I've never been to Ormskirk but I do travel digitally on LinkedIn and social media. I was approached by the owner, Mick Addison, to redesign a website that was, to put it mildly, in need of some TLC.  The menu had no contact page, there were few calls to action, the logo was low resolution

I was delighted to be commissioned to redesign an estate agency website for this large company in Preston. With four branches and a huge number of listings, the team wanted a website that was easier to manage with news items about their four main areas and custom links to Rightmove. Lockdown delayed launch but I'm

After exchanging emails and conversations on the dog and bone, as well as LinkedIn with Tony Houghton, I decided to create a YouTube channel for his network which then morphed into a new website, TPBAN. The brief was to create a showcase for clients who pay a small annual fee to showcase their online business

Ben McKinney, a fellow Norwich copywriter, has been connected for some time on social media and approached Get Pro Copy to redesign his website with new logo, responsive Wordpress design, including his own immaculately constructed copy (which delighted!). This followed on from a new website for his commercial cleaning business: Clean Norfolk. Ben left this

I was delighted to be approached to design a sister site for Hamilton Blake - this time an R&D tax development brochure website. The branding had to be spot on, as the company deals with prestigious clients. The brief included a logo, links to a LinkedIn company page and search optimised blog posts. The clients

Stuart, on a vegan lunch in Norwich, overheard conversation on another table and recognised the voice. It was Nathan, the paedophile grooming character, from "Coronation Street". Starstruck after a selfie, Stuart connected on social media with Christopher Harper and others involved in acting like Ryan Clayton, who played a character who date raped David Platt (Jack

Stuart taught Steven English from 1990 onwards at Failsworth School, Manchester, and, in more recent years, was asked to create his new business website Event Security International. When he decided on a company rebrand, he came back to Get Pro Copy for a premium rebrand to showcase his many talents and work across the globe

Tim Grainger and Stuart have been connected on LinkedIn for quite a while - and conversation turned eventually to a revamp of the gritting service website as spring and summer approached (quiet times for the company). Tim was delighted with the new website which now has social media links embedded and a blog page on 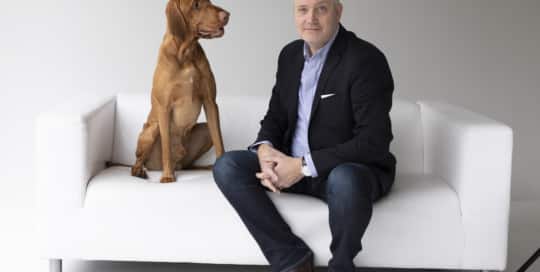 Long story short; Stuart used emoov, led by Russell Quirk, to sell the family home in 2016, as most estate agents locally in Norfolk are useless! The property sold quickly and Stuart became a connection with Russell on social media, admiring his work and distinctive voice as a property expert. I was delighted to be

We designed the new website for Fabio Orlando, an energy consultant from London. The brief was to create a professional, responsive website with a monochromatic palette with splashes of orange on the logo and calls to action throughout. Visit the Website

Sign-up to get the latest news and update information. Don't worry, we won't send spam!